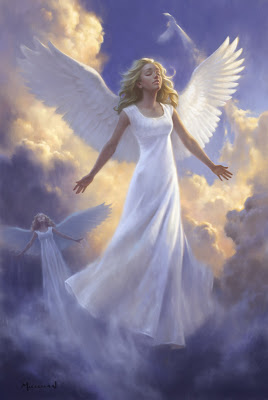 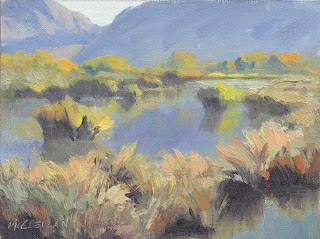 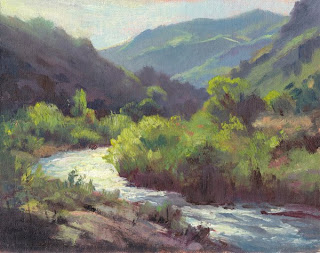 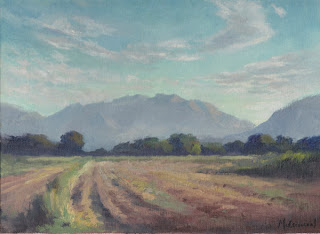 I kind of lost momentum with the iPad sketching, and went back to the real paints. Here are the three that I thought turned out the best from the last few months. I have had the pleasure of teaching some classes in the BYU illustration program this fall, and one of those classes was a landscape class where we went out plein air painting as a means of studying light and atmospheric perspective and then applied those principles to illustrations. I did the top image in that class. It must have been a nice spot because a lot of the students got a good sketch there too. Kind of surprising since it's Utah Lake...not known as a very picturesque spot. I have realized that I really like yellow and blue together. Almost as much as yellow-green and purple.
7 comments: 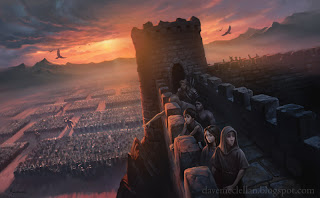 These are some images that I did for the website for the book mentioned in the previous post, The Magnificent 12. I did a lot more, but these are the ones I like the best.
9 comments: 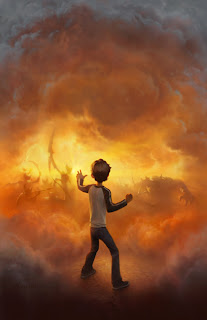 This is a book cover illustration that I did for a book that just hit the stores last week. It's a fantasy adventure story with a lot of humor in it, which is my kind of book. It's for pre-teens so it's probably about my reading level, too. I really enjoyed reading it with my kids.

I also did a lot of character spot illustations for the book's website: themag12.com. If you are nine or ten years old, or know someone that age, it's worth checking out.
11 comments: 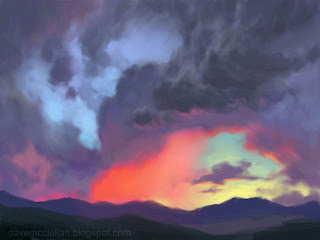 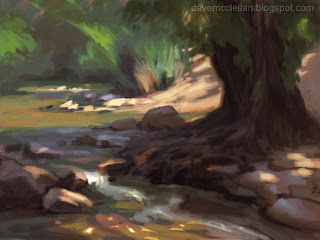 The other one was done near Memory Grove in Salt Lake City. I started that one in Brushes then switched to Sketchbook Pro because Sketchbook has a smudge tool for softening edges.
13 comments:

Here are a few of my first attempts at sketching some of the scenery around here on my new iPad. These were done using the Sketchbook Pro App. 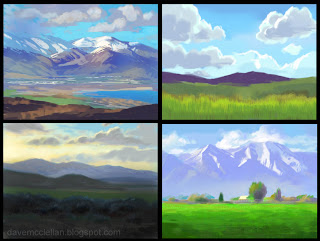 I have never been a trendy gadget guy, but I have been waiting years for someone to come out with something like this. It's not quite fulfilling all my dreams yet, since it lacks the pressure sensitivity of a Cintiq, but it is close. Now I can quickly capture (or try to capture)the fleeting golden hour lighting effects that would be gone by the time I went and got out my oil paints. And I can now do digital painting anywhere I want to, even if it's a little more primitive than what I'm used to. The reviewers said that the iPad is a much better media consumption tool than a media creation tool, and they are absolutely right, but it is still a lot of fun. And all that other stuff it can do is pretty cool too.
11 comments:

from our Friday morning figure drawing session at work. I usually show up late and only have about an hour to draw, so I draw small and usually just get the head and shoulders. These are probably my favorites from the last few months of small, figure-less figure drawings. 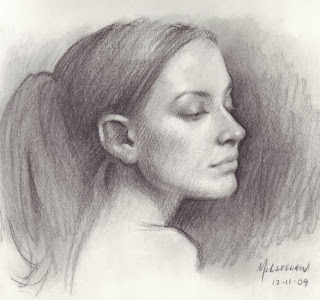 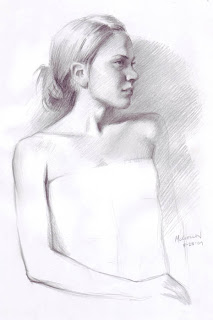 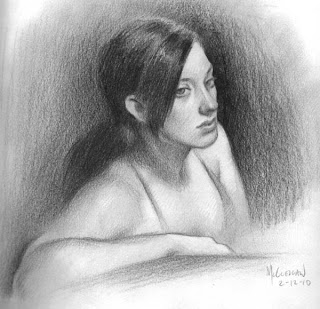 This started as a demo for my digital painting class on how to start a painting. It wasn't a very good start. So I felt compelled to finish it to hide the fact that it wasn't a good start. 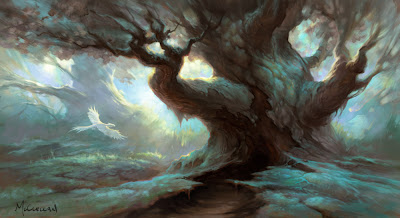